You can read Part 1 of my Celiac story HERE or Part 2 HERE.

I’d never been to an “alternative medicine” doctor before.  All my sources of knowledge steered me clear of such adventures.  “Those doctors are just wackos” is what upbringing taught me. Only crazy people go to Chiropractors is what those around me said.  And my western medicine doctors told me to “be careful” with such people because they aren’t “real” doctors…they don’t practice “real” medicine.  They don’t have “real” degrees from “real” colleges.  It’s voodoo! 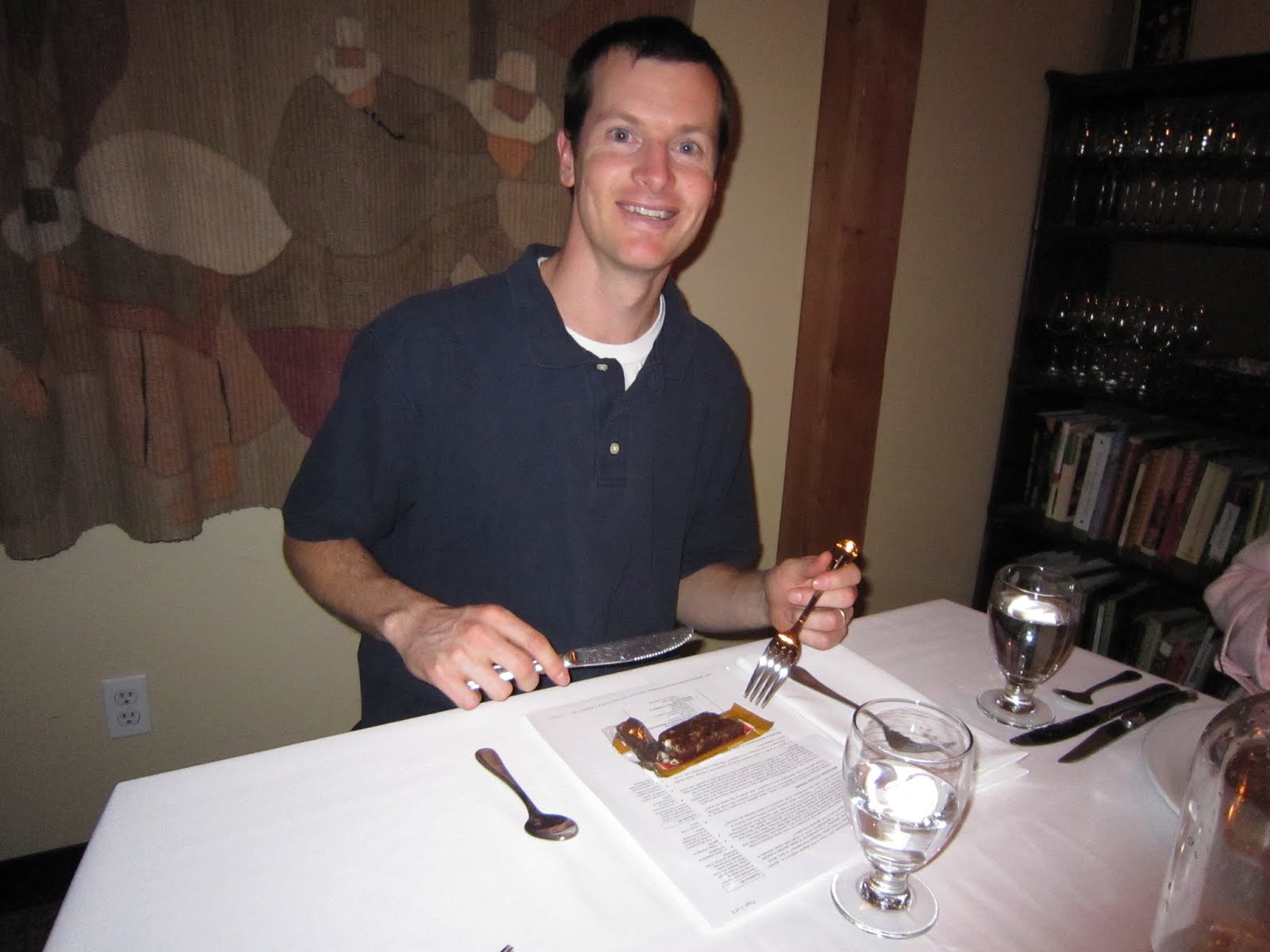 But I was desperate, and my pain would just not go away.  So I went.  It was weird!!!!  This Chiropractor http://archerchiropractic.com/ was NUTS!!!   She laid me down on the doctor’s table and asked me a few questions about my symptoms.  I wasn’t going to give her any info because I wanted to see if she could determine my issues scientifically, not using her psychic voodoo powers.  So I just answered yes and no to her questions and let her come to her own conclusions.  That is, I didn’t expand my answers.

Then the fun began.

“Lift your right leg” she asked.  So I did.  This chiropractor then put a pinch of corn flour in my mouth….yep that’s right, she picked up some flour between her index finger and her thumb and dusted my tongue with just a dab of it.  Then she said, “Lift your leg again.” AND I COULDN’T DO IT!!!!   Ummmmm….WHAT!  You are reading this correctly, I had no strength to lift my leg.

“You are allergic to corn” she said.

Then she had me press my forehead right between my eyes and I could suddenly lift my leg again.

She started over the process with some soy flour and the same thing happened.  I questioned her science on this process and she had some wacky stuff to say, but all I could think was that I don’t understand this, but there is something here of truth.

“You are allergic to Soy” she said.

I then sat up and she had me do the same process but with my arms.  I lifted up my arms fine, then took some dairy on my tongue and couldn’t lift my arms.

“You are allergic to Dairy” she said.

I was sad about the dairy….I love ice cream and I told her so. She mentioned that in her 30 years of practice there have only been 3 people allergic to goat milk, so I might be alright with that.  So we checked the goat milk.

“You are allergic to Goat Milk too” she said.

It turned out that I was allergic to wheat, dairy, soy, corn, and sugar.  The Chiropractor didn’t try to sell me anything, but rather just said to cut all these toxins out of my diet and then come back in 2 weeks to see how things are.

I couldn’t wait to tell my wife about the crazy Chiropractor.

Who in their right mind goes to a doctor like this who diagnoses food allergies by lifting your arms and legs??

I decided to give her advice a try and cut all toxins out of my diet and went back to tell my wife. I even demonstrated the procedure and my wife looked as if she felt bad for me.  She actually said, “no way, are you being serious?”  I then offered to have the whole family go back with me in 2 weeks to check their own allergies.

Two weeks later I was feeling as if I was beginning to improve…could this crazy lady have been right?  My family all tried the Applied Kinesiology procedure from the wacky doctor and my wife ended up being allergic to dairy also, and when she couldn’t lift her arms/legs she was suddenly a believer.

I started telling everyone I knew about the wacky doctor and got some pretty interesting feedback.  Those who had never tried a Chiropractor thought I was loony.  But those who had experienced it first hand all cheered me on in agreement.  Had I been so blind that I dismissed a whole side of medicine because so called “western medicine” doesn’t understand it?  Am I the “ignorant” one even though Western Medicine had been telling me that I was smart to follow them like a sheep?

One of the people I told about my experience suggested that I go see a doctor that specializes in food allergies named Dr. Heidi Hook at Auburn Naturopathic Medicine.   At this point, I wanted to see every doctor I could.  I had been veiled  to real medicine for so long that I wanted to seek out answers to my failing health and not just take some Kaiser doctor’s limited Western educated advice.

You can read Part 4, the conclusion, HERE.